The presentations from this year's EuroBSDCon held during late September in Lillehammer, Norway are now available on YouTube.

The program lists a number of interesting talks from seasoned OpenBSD developers such as Alexander Bluhm's assay of performance metrics on OpenBSD (cf. test results), and Stefan Sperling sharing the new Game of Trees git tool—more commonly referred to as got. But there are also many other speakers from various backgrounds presenting an assortment of topics ranging from Paul Vixie—the author of cron, and numerous RFCs—discussing DNS over HTTP (DoH) to an exposition on the basics of ZFS by Dan Langille.

Mischa Peters, the owner and operator of openbsd.amsterdam—where the vm hosting this site is running—also presented a talk sharing the beginnings of the co-location company using the vmd(8) hypervisor to provide OpenBSD virtual machines.

Perhaps my favourite part of this year's event, was the artwork; the whole BSD clan is victoriously pictured staring off into the distance. Looking toward the future—which has never looked so promising! 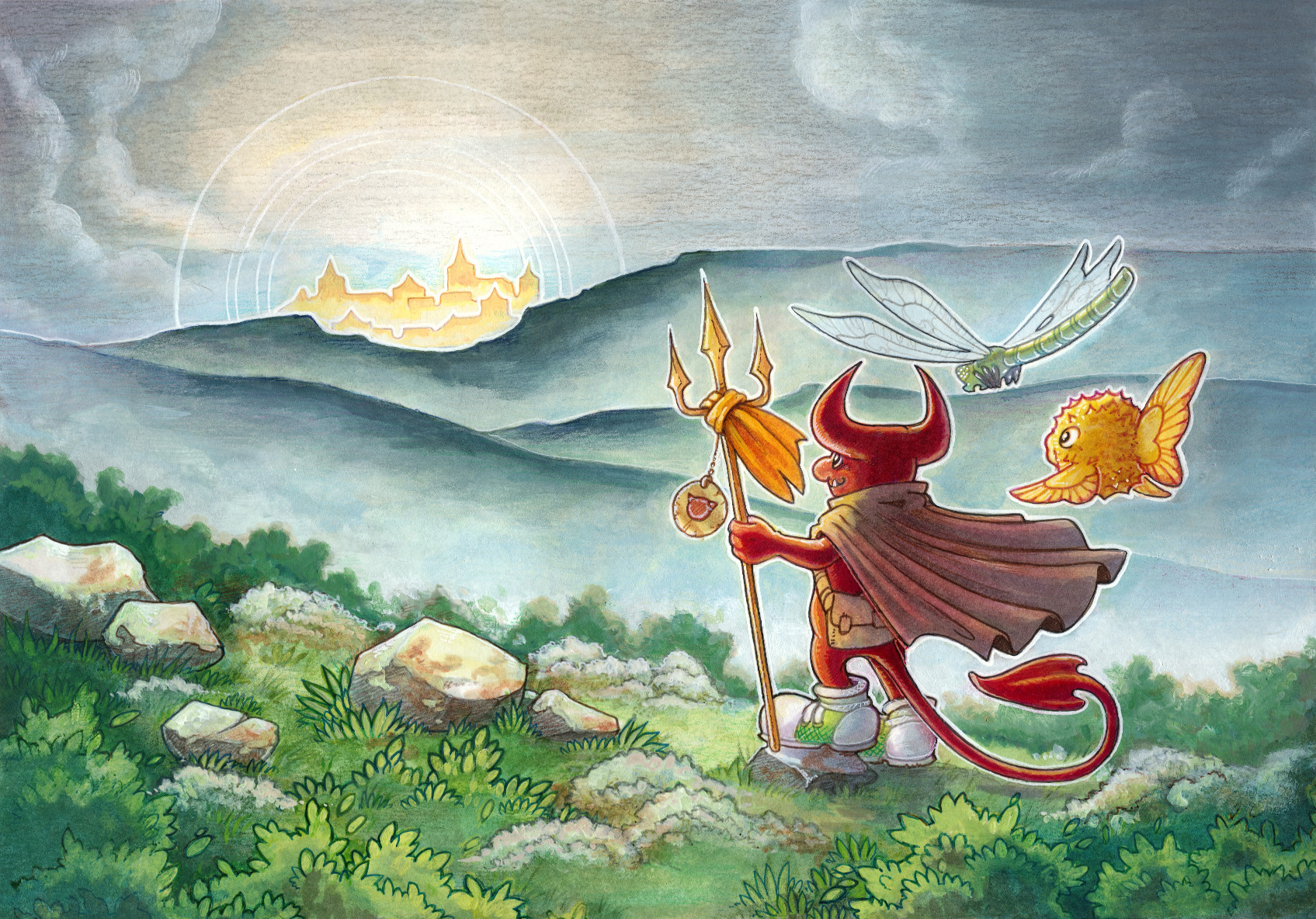